I Believe I Can Fly

“Would you like to fly a plane?” he asked innocently. I paused for a moment. I thought of bungee jump from a plane, but never had the idea of flying one. After all, my dreams of becoming a pilot crushed when my physic results in SPM only scored a pathetic credit. I said yes without hesitation.

My heart pounded, thumped when I walked into the hanger. The closest I’ve ever gotten to an aeroplane; when I was walking on the runway for a flight using AirAsia airline. The air crew literally chew your head off if you are ever spotted with a camera.

Excitement was clearly drawn all over my face when I had the opportunity to FLY A PLANE.

A picture paints a thousand words. 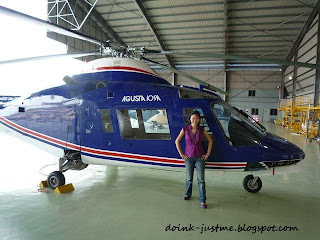 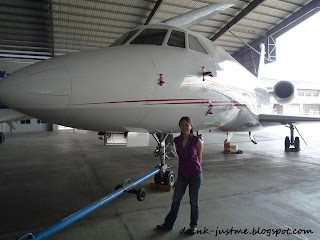 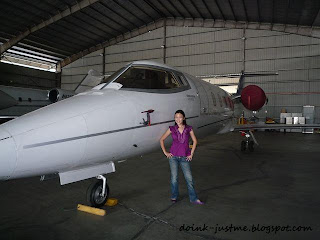 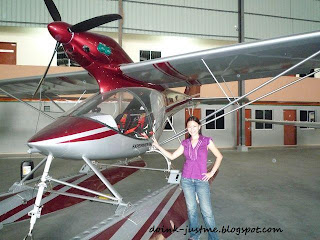 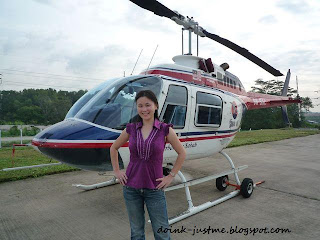 Ok, I lied. Not a picture, I camwhored. 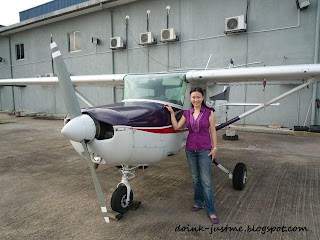 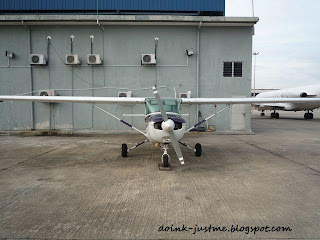 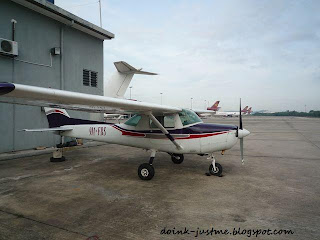 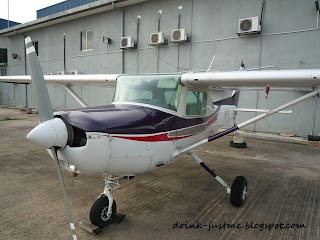 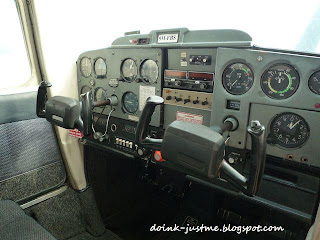 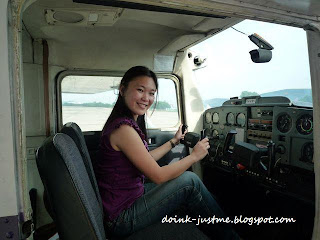 Soon after the whoring, the ground training began. I had everything videoed. After the briefing, I was literally jumping out of my pants. My joy was overturned when I realized my camera ran out of memory space and I only captured 2 minutes of the briefing. Bummer !! Fret not, I’m going again very soon !! 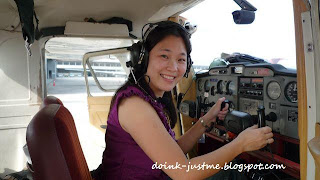 Half an hour later, I was in the plane. Getting all warmed out. I’m all set !!!

Did I mentioned I flew for free? How ? Why ? Find out more, email me at laimayleng@gmail.com

A Girl and A Guy

Kenong Walk All In One