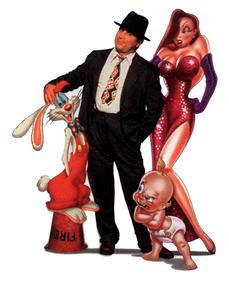 “Eh, what’s up doc?” utter Roger, the famous rabbit from Warner Brothers . Roger and his gang of friends are often seen hanging out in streets of Hollywood, a 5 year old may often argues and sometimes even proclaim Roger is attending afternoon tea parties. Please do not dismiss the young light hearted dream of a child. If the 5 year old choose to have imaginary friends, let her/him be. 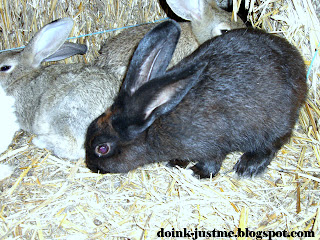 My mid 20’s friends whom I went to Bukit Tinggi with had somewhat similar imaginations. One imagined that the rabbit farm has more than 1000 rabbits to offer, while another suggested 100 odds. Did I dismiss their dreams ? Of course not, I nodded with agreement and I merely made my guess of 50 rabbits in the farm. 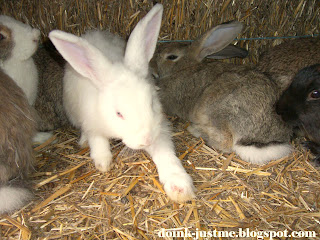 We arrived in haste as dark clouds were showing and we were afraid that the farm would be closed due to the downpour. Our mighty feet took us into the covered farm. Birds eye view indicated there was only at most 60 rabbits ! Three of us smiled to each other. I then nudged my foreign friend, “A thousand rabbits, you were saying ?” I said cheekily. “Let me count them for you” I then continued. We laughed at ourselves.

It was an enjoyable hour of rabbits watching. White rabbits, grey rabbits, black rabbits but no Roger rabbit. Perhaps Roger was on duty, making another blockbuster.

There is nothing to do in Bukit Tinggi!