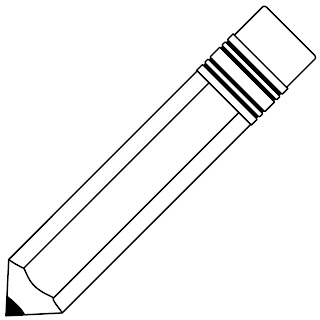 “So digged any Caucasian women lately?” the girls confronted him without much shame. He was one of us, after being friends for such long time,the wall between a girl and a guy is torn down. Such bond and friendship is priceless.

“Well, not really. It’s difficult to find a Caucasian woman to your liking. Physically, compatibility is an issue” justifying himself while the 3 girls feast our eyes on his muscular body. “You mean, you’re too small for these women !” I blurted out sarcastically. Naturally the response shifted our attention to one specific location on his body. Shying away, he crossed his legs and nudged us all. We laughed hysterically.

“Alright then, how’s the social life working abroad?” uttered the girl seated next to me. Her eyes dazzled as her voice broke our laughter. Holding a glimmer of trust, he shared with us the prowling night life living in an European country. Nothing glamor, exciting or thrilling as to what is seen on television. Th pandemonium was just for the entertainment industry. But I will never forget the story he revealed to us. The Pencil Test.

There was an air of panache about the story he told.

One night, while having leisure drinks with his colleagues, the men started gossiping about women. A very common topic among the 2 heads beings. Not surprisingly, the men were discussing about women’s breast size. As his words paved the table, the 3 girls listened cautiously, as if our breasts were matter of life or death. We even stopped chewing our food. “European men love big chested women” the room echoed. “All men love that” I thought to myself and my mind spoke. “So, whats the deal with voluptuous women ?” she eagerly enquired while adjusting her seat closer to the table. “Westerners have quality check on the boobs. It’s called the Pencil Test.”All 3 of us looked at each other with a puzzled composure, in fact we looked like fools. Feeding our curiosity, he continued “You place a pencil under your breast. It has to be directly under the meat. If the pencil drops to the ground, you pass the test”

Gesturing with a pair of chopsticks, I took one stick and placed it under two bowls. Indecently it looked, the girls started experimenting. Out of no where, a tender soft voice was heard, “If you’re a A or B cup, then the pencil always drop la”. Seizing the opportunity for mockery, the silky long hair girl teased, “Then, you have no problem at all !”

“Aiyo, Westerners are C cup and above” he clarified. With that, the girls giggled.

I drove back home inspired to share the story with my fellow readers. The Pencil Test.