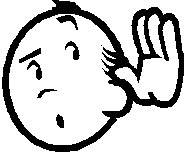 Aim : To study the relationship between gender and their responses based on communication method used 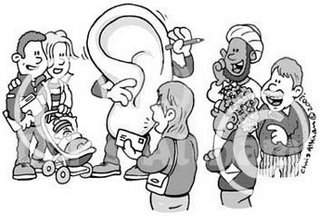 How often have you heard from your female friends extends their “grieve” that their male partner never listens ? I, for one ..heard aplenty. In fact, I have experienced numerous of times the same issue when I communicated with my male friends. I wanted to understand why. So I did a little experiment last 2 weeks with 5 males and females friends of mine respectively.

SMS message reads ” Movie, Open Season at Pyramid midnight show 11:30pm. Reply if interested” I thought the message was rather self explainatory where I expected a “Yes” or “No”. 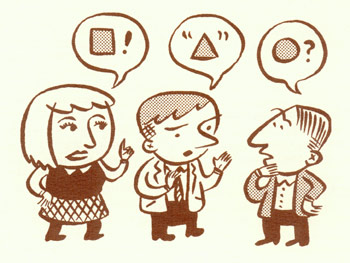 This experiment indicated that men prefers to listen, although we might have read that men responds better visually. Or perhaps … thinking outloud – these male friends of mine enjoy listening to my voice ! Ok, that was lame, fishing for an ego boost.

Anyway, back to my point, my thoughts are ..men do listen and the experiment above supports my hypothesis. When men DO NOT listen, you’re probably not telling them INTERESTING information, thus not sustaining their interest, which explains why men often label women are “naggy”.

If a girl can’t understand you, WRITE.

Encore – Women in the 21st Century